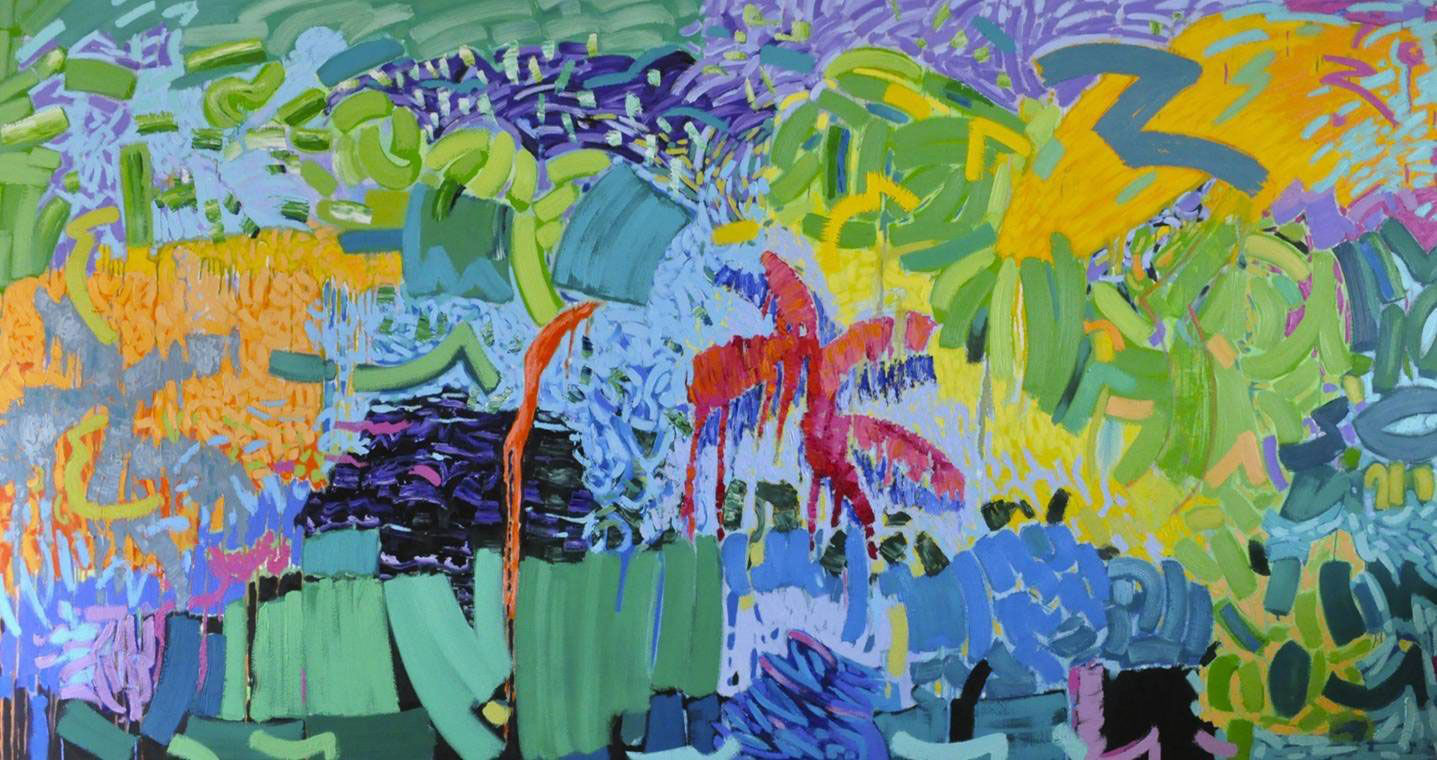 All fields are mandatory

1 Reviews Write a Review
About The Artist
In 1999 Gurdeep Singh received his BFA degree in painting and was awarded gold medal for standing first from Panjab university, Govt College of Art Chandigarh. He completed his MFA in painting from College of Art, Delhi in 2001.Gurdeep has been a recipient of many prestigious awards and fellowships including Vermont residency fellowship for 2005 & 2010,U.S.A. National Scholarship for young artists in the Field of Painting by the Ministry of Tourism and Culture, Department of Culture, Govt. of India 2001, Role of Honor from Government College of Art, Chandigarh 2001, Garhi Grant in the field of Painting by Lalit Kala Akademi, by Ministry of Tourism and Culture, India 2000.Gurdeep has held five solo shows in India, Germany, U.S.A and participated in several group shows nationally and internationally in India, Singapore, Germany and most recently India Awakens a Contemporary Indian Art Show in ESSL MUSEUM  Austria. His works have been auctioned in-NRI Auction at British Ambassador's residence 2008,Triveda,New Delhi 2007. His works are in many private collections in India and abroad including Essl Museum ,Vienna, Austria. Aman Hotel and Resorts now known as LODHI hotel Delhi. replique montre de luxe
You may also like 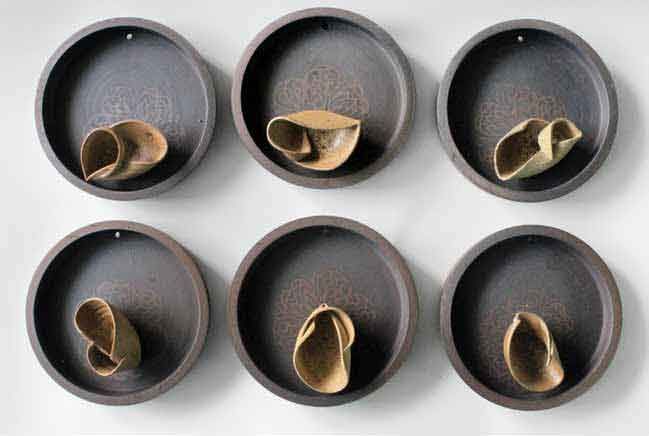 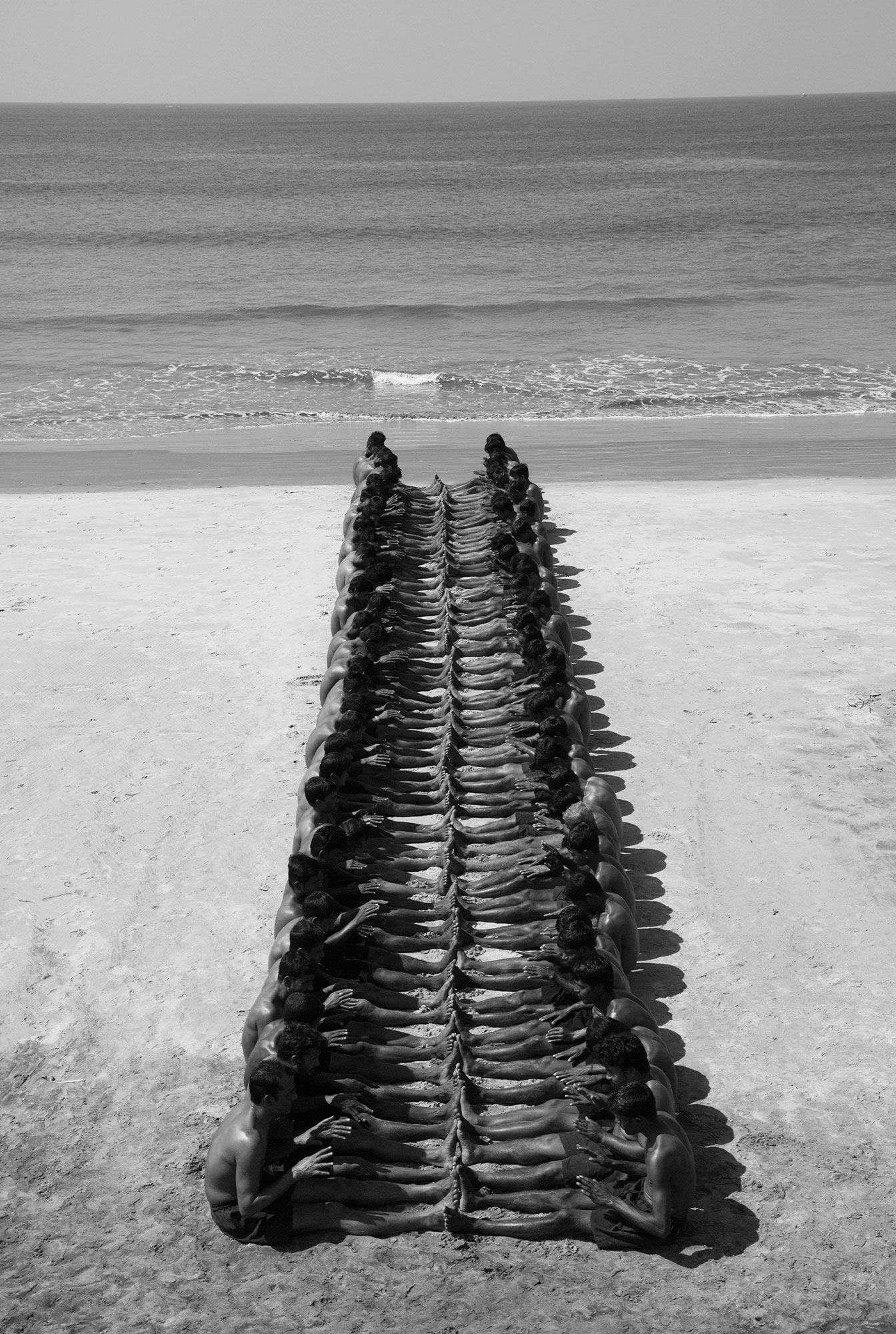 FISHERMEN AND THE OCEAN
LAKSHMI2